Greeny in the Hands of Kirk Hammett 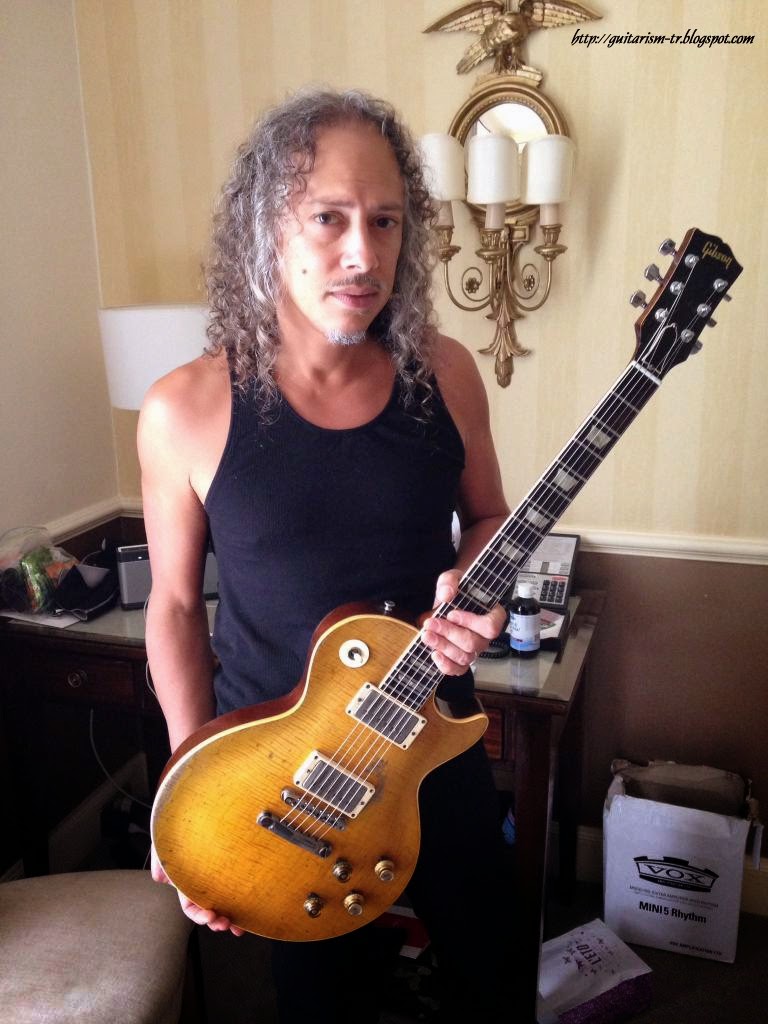 He started to use Greeny by now; 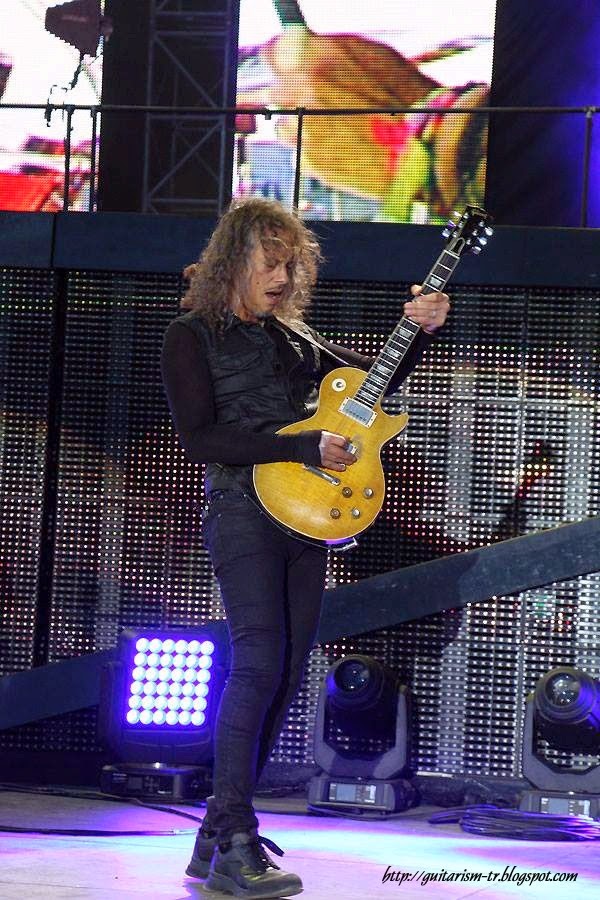 Peter Green, Gary Moore and The Holy Grail Les Paul
Peter Green is far from the lean, furry-faced rock star who fronted the original incarnation of Fleetwood Mac and wrote such insanely great blues-infused classics as “Black Magic Woman” and “Oh Well.” But for all of his trials with mental and physical health issues, Green, who turns 65 on October 29, remains active on the rock and blues trail.
One of the fundamental architects of the mid-to-late 1960s Gibson Les Paul Standard sunburst sound, Green was Eric Clapton’s replacement in John Mayall’s Bluesbreakers. He smeared transcendent guitar all over 1967’s A Hard Road, setting a creative bar in British blues with his interpretations of classics like Elmore James’ “Dust My Broom” and Freddie King’s “The Stumble,” plus contributing his own now-classic songs “The Same Way” and the instrumental “The Supernatural,” which remains the tonal textbook for balancing volume, sustain and natural reverb.


That same year Green ventured off with Mayall’s rhythm section to form Fleetwood Mac. Over the next three years and four studio albums, Green’s version of Fleetwood Mac were at the creative forefront of the blues-rock movement, quickly creating a catalog that includes “Black Magic Woman,” the instrumental hit “Albatross,” “Oh Well,” “Man of the World,” “Rattlesnake Shake” and “The Green Manalishi.” Those tunes remain touchstones for any guitarist serious about exploring the best of British blues.
As the ’70s continued, Green began to unravel. He lost his interest in playing and was arrested for threatening his accountant with a shotgun. Eventually he left the music world altogether and moved to the outskirts of a village in the English countryside whose residents took to calling him “the Werewolf” due to his long, unkempt hair and fingernails. Nonetheless, his influence endured and when he returned to health and the stage in the ’90s, there was an international cult of fans still waiting to greet him.


Foremost among those fans are some of the finest guitarists around. One prominent Green acolyte, Mick Taylor, replaced him in Mayall’s Bluesbreakers and went on to join The Rolling Stones. Fellow Gibson Les Paul legend Eric Clapton – an influence in Green’s own sound – has described Green as “one of the best.” Aerosmith’s Joe Perry, Genesis’ Steve Hackett, the Black Crowes’ Rich Robinson and Wishbone Ash’s Andy Powell all count Green as an influence.
The guitarist most closely aligned with Green, however, was certainly Gary Moore, who died earlier this year. Moore’s style not only drew on Green for bedrock; he also played the man’s famed 1959 Les Paul Standard guitar, which became known as the Holy Grail for its distinctive, out-of-phase sound.


Despite a common source, Moore’s signature tone – a product of the classic marriage of a Gibson Les Paul and Marshall amps plus the Belfast-born guitarist’s own explosive six-string mojo – was more boldly ferocious.


When Moore was just 14 he saw Green play in Mayall’s band and heard his calling in the distinctive throaty voice of Green’s Les Paul. There’s been a lot of speculation over the years on just how Green’s instrument achieved its super-warm trebly sound. Green says he reversed a magnet in the neck position humbucker while tinkering with the guitar. Another tale has a repairman accidentally re-winding a pickup in reverse. At any rate, the guitar spent 37 years in Moore’s hands after he acquired it from Green for a Gibson SG and a few hundred bucks. The instrument sold for more than $2 million when it was auctioned in 2006.
Moore acquired the guitar from “Greenie” in 1969 right after Green quit Fleetwood Mac. The student used his master’s six-string throughout his musical evolution, which veered into hard rock with his first solo disc in 1973, then artier but no less heavy turf with bassist/singer Phil Lynott in Thin Lizzy, and went on to the fusion based Coliseum II. In the early ’80s Moore played on art-rock legend Greg Lake’s two solo albums, and in ’94 formed a group with Ginger Baker and Jack Bruce.


Moore maintained his solo career parallel to all these projects, releasing his classic Corridors of Power and Victims of the Future in 1982 and ’83, respectively, along with 11 more discs until the pivotal Still Got the Blues in 1990. That album marked Moore’s re-commitment to the genre that had first sparked his musical imagination and included a cover of Green’s “Stop Messin’ Around” as a heartfelt tribute. 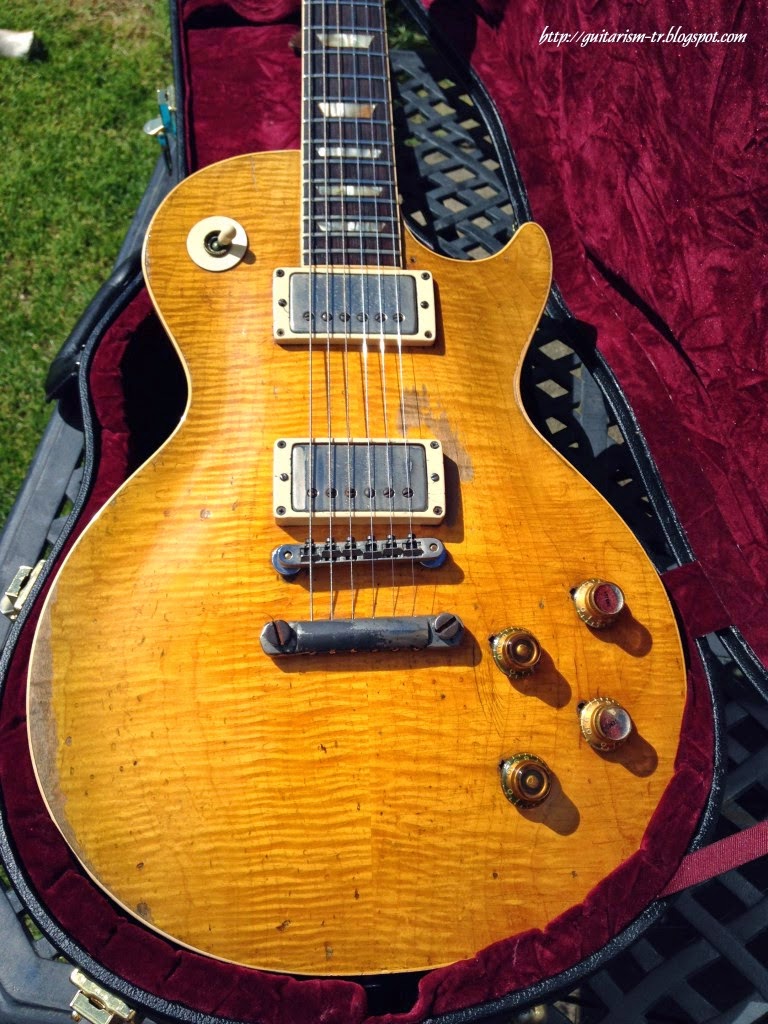 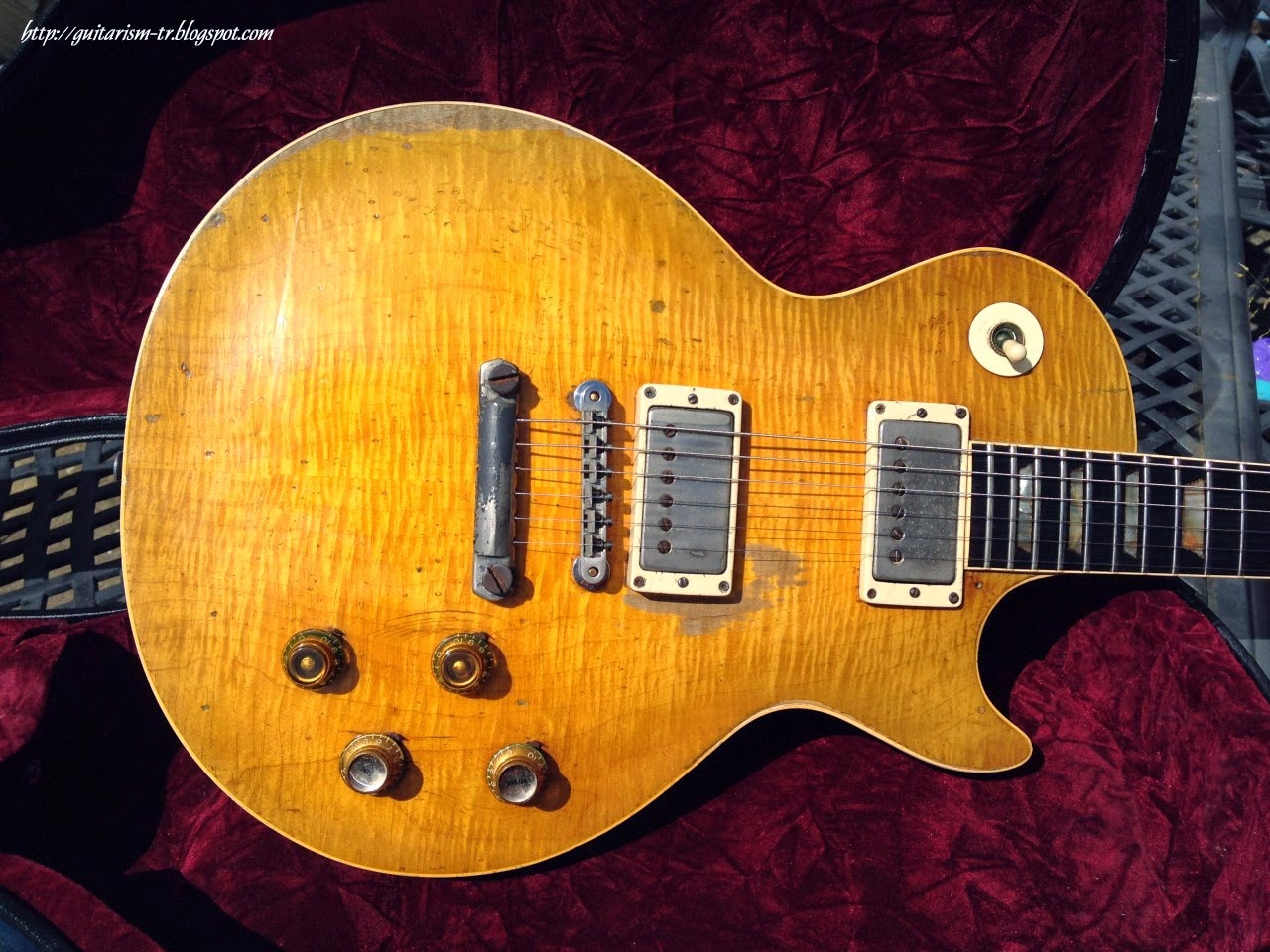 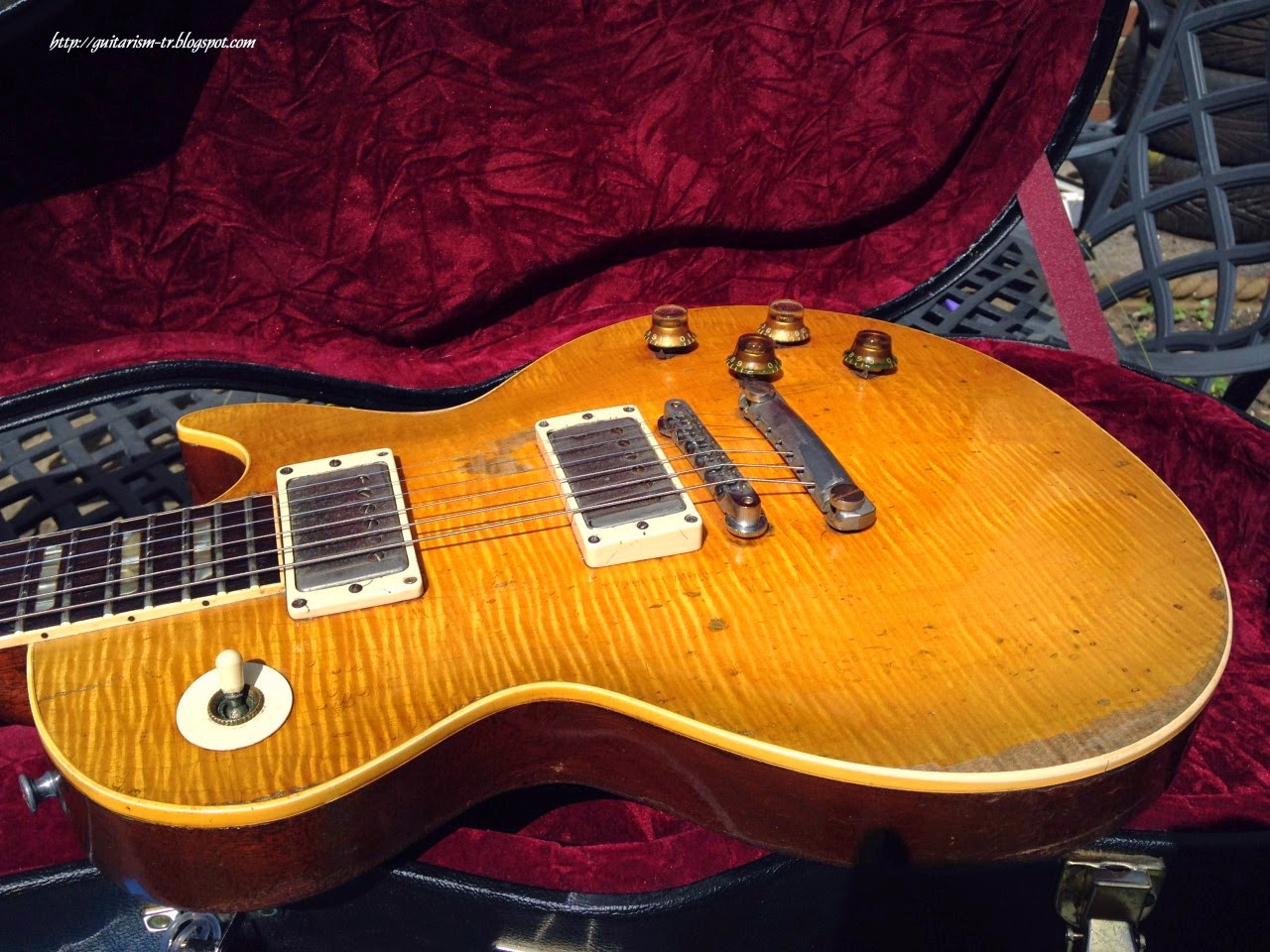 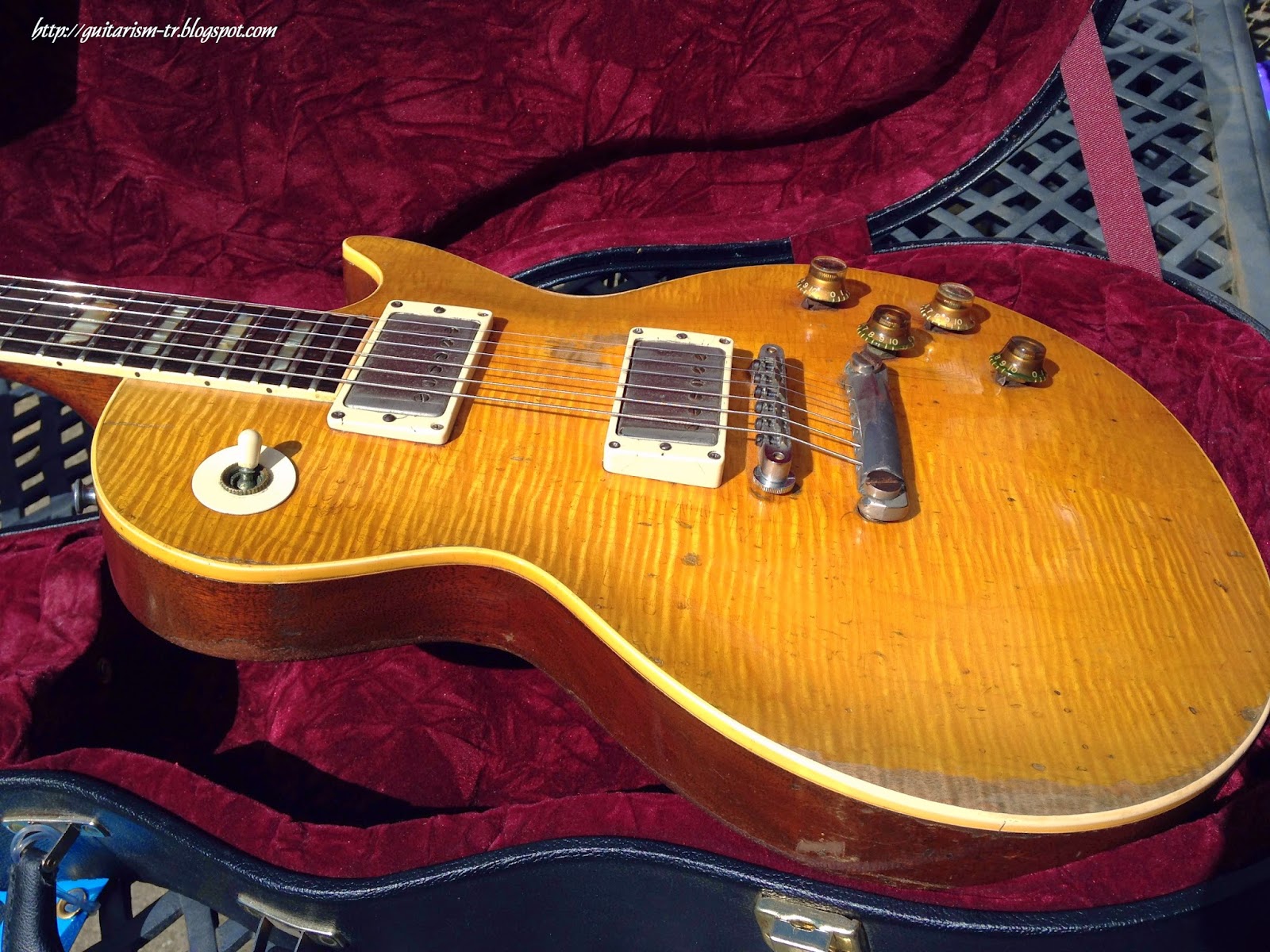 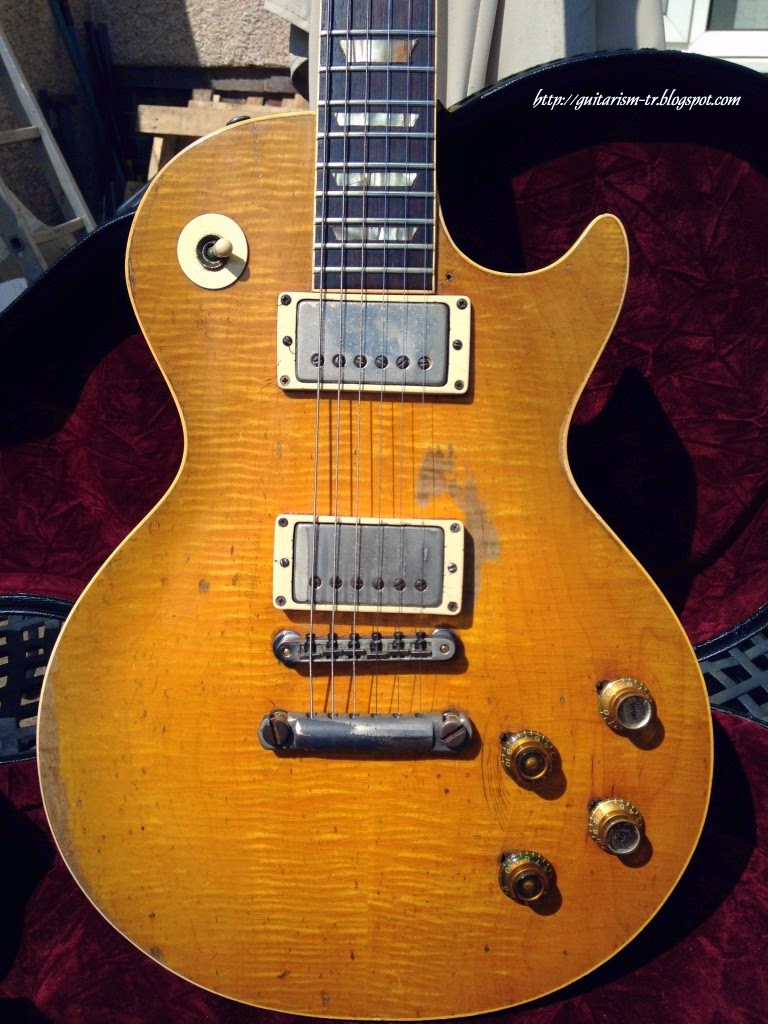 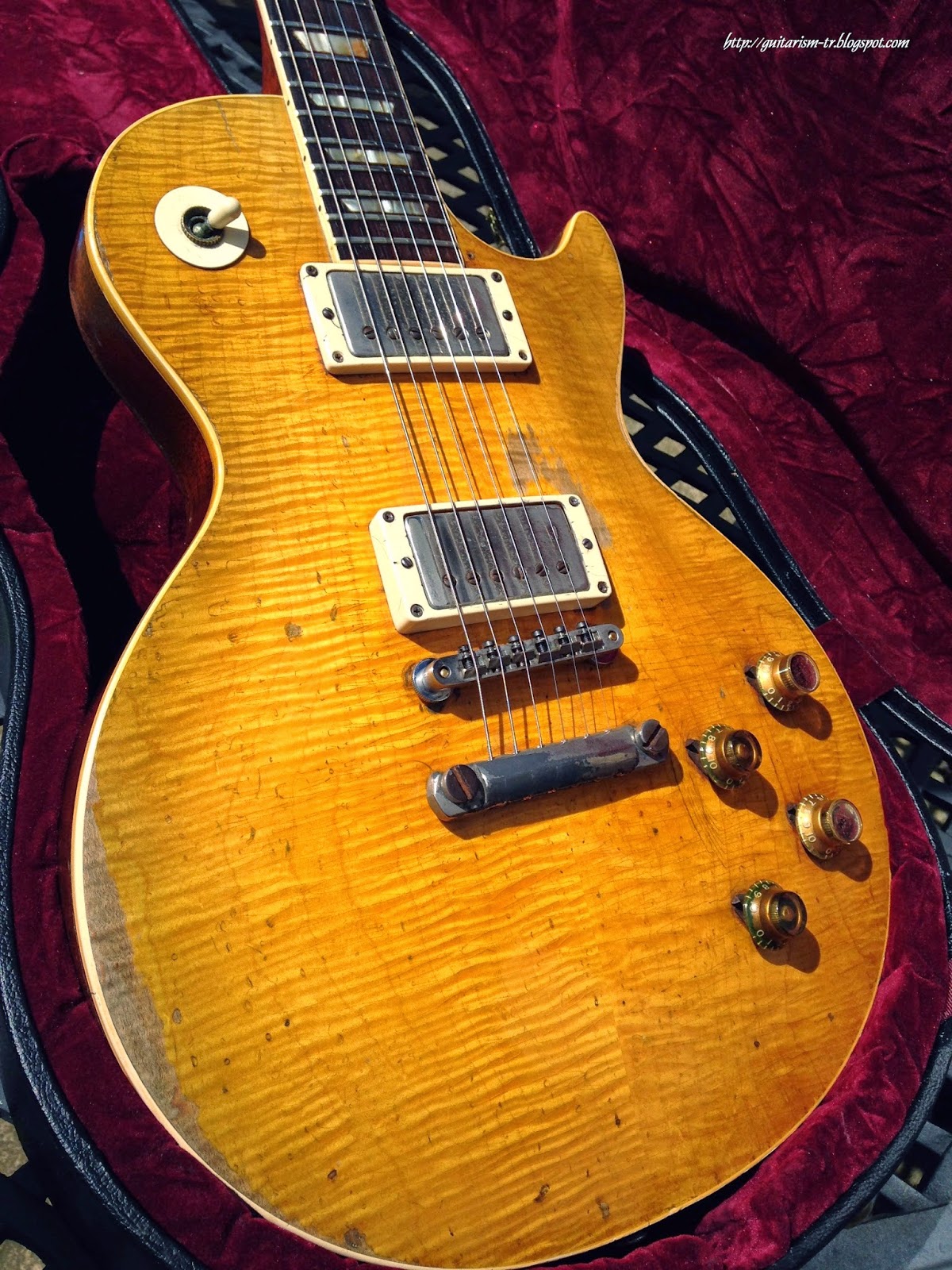 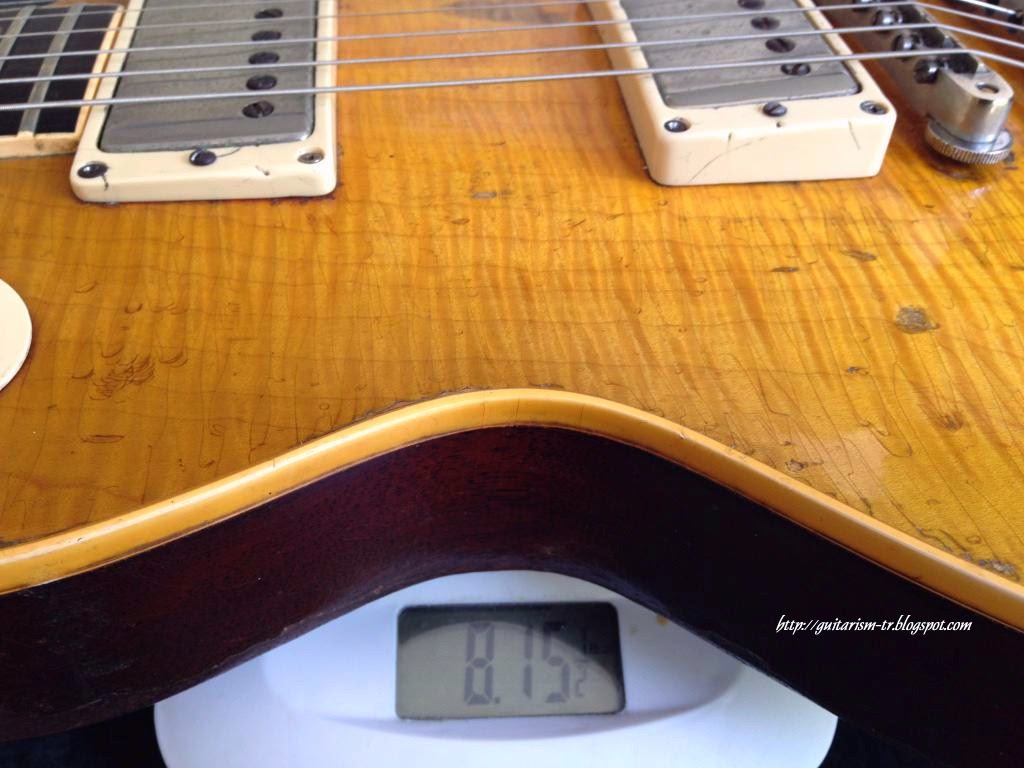 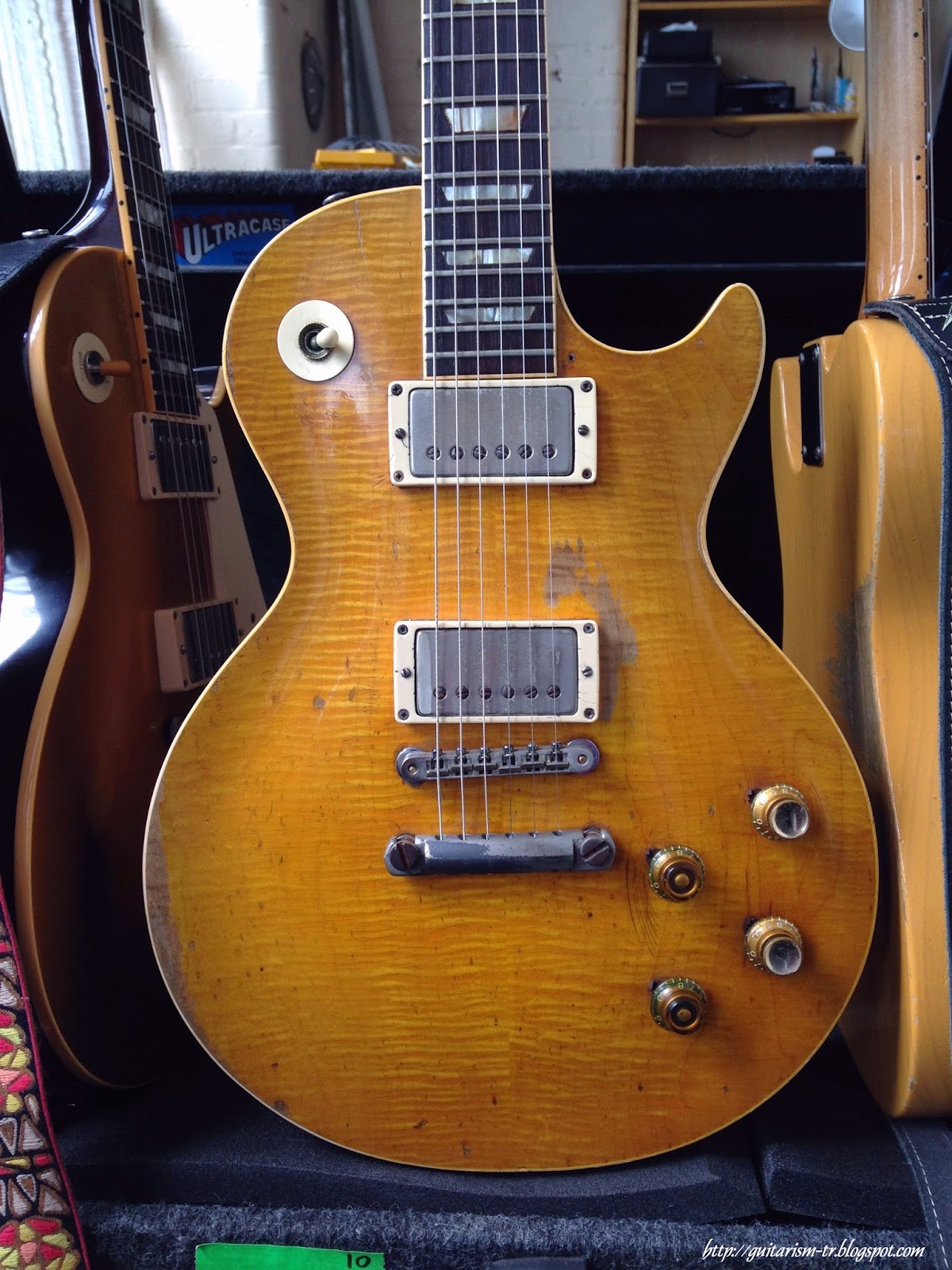 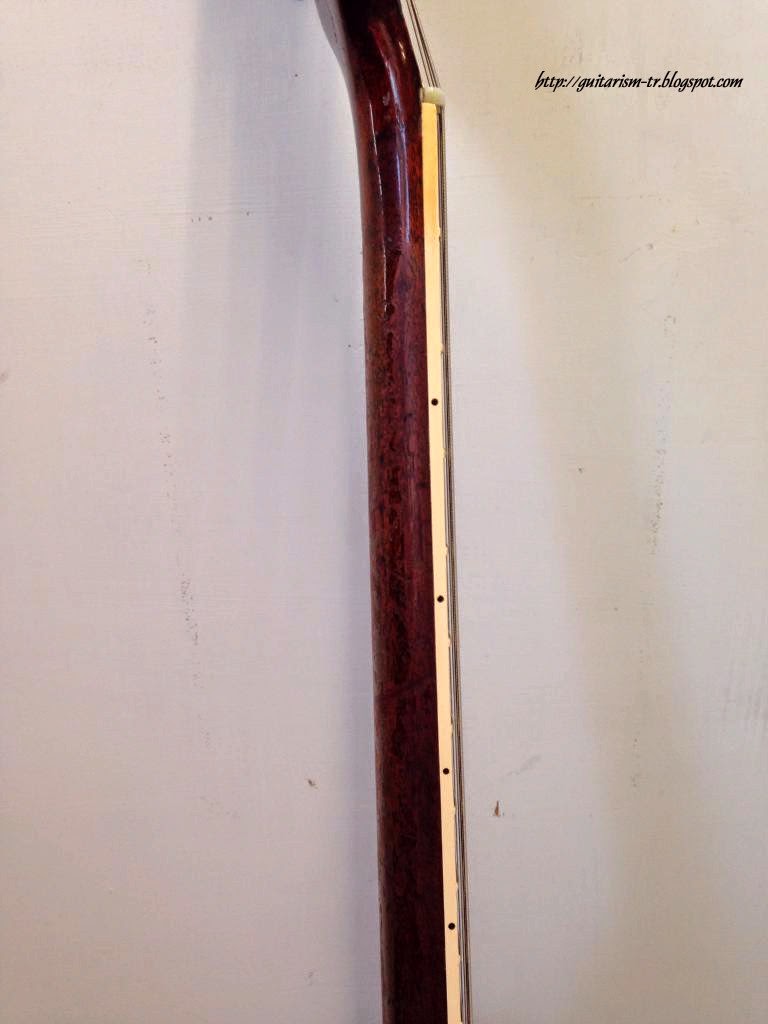 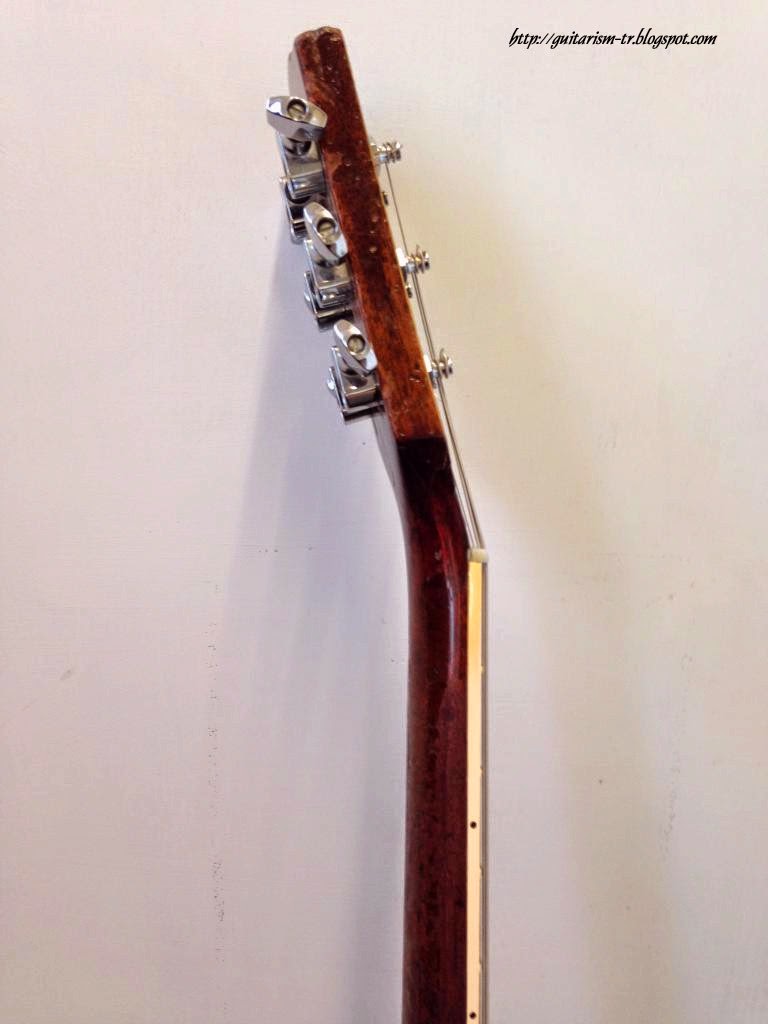 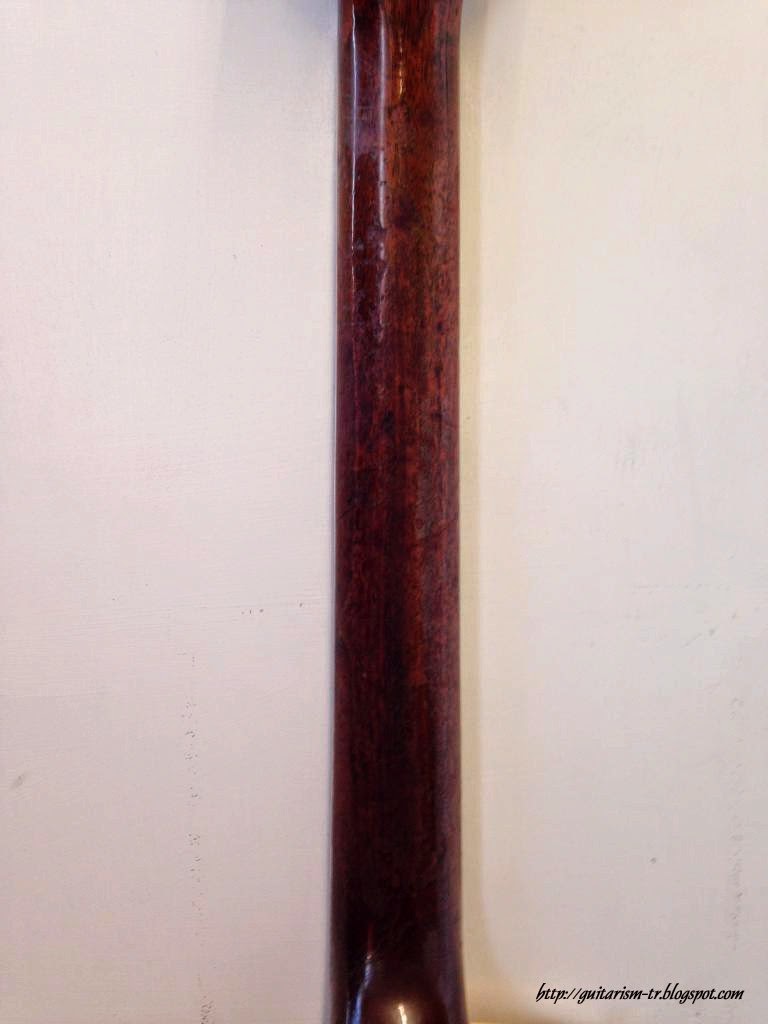 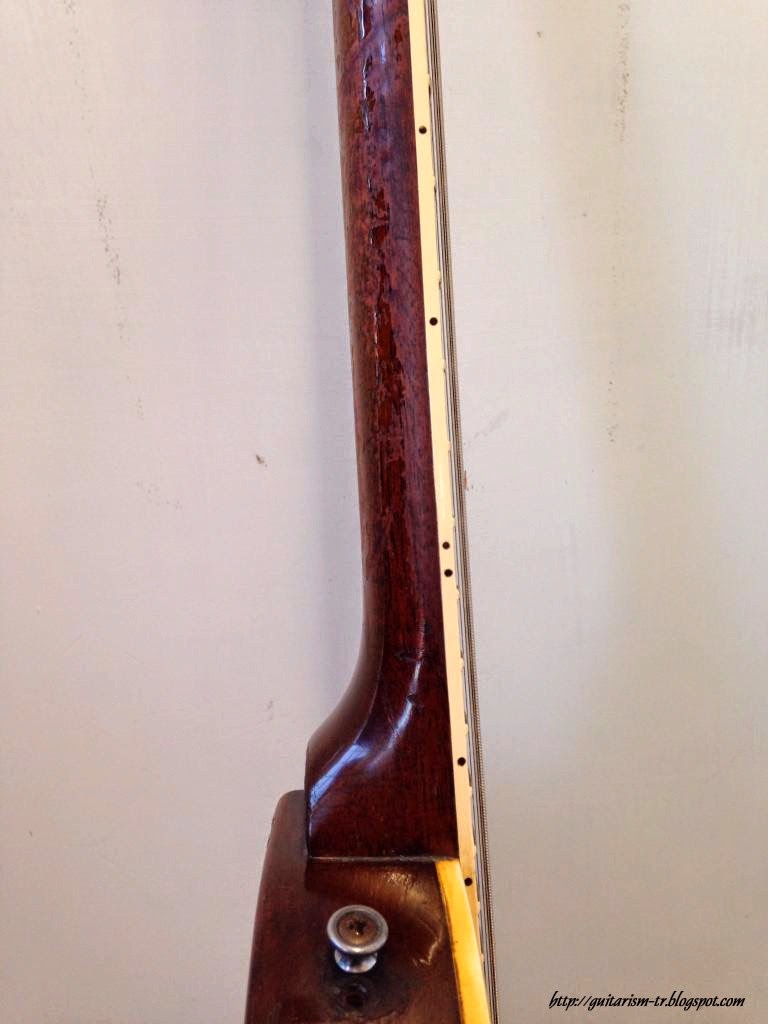 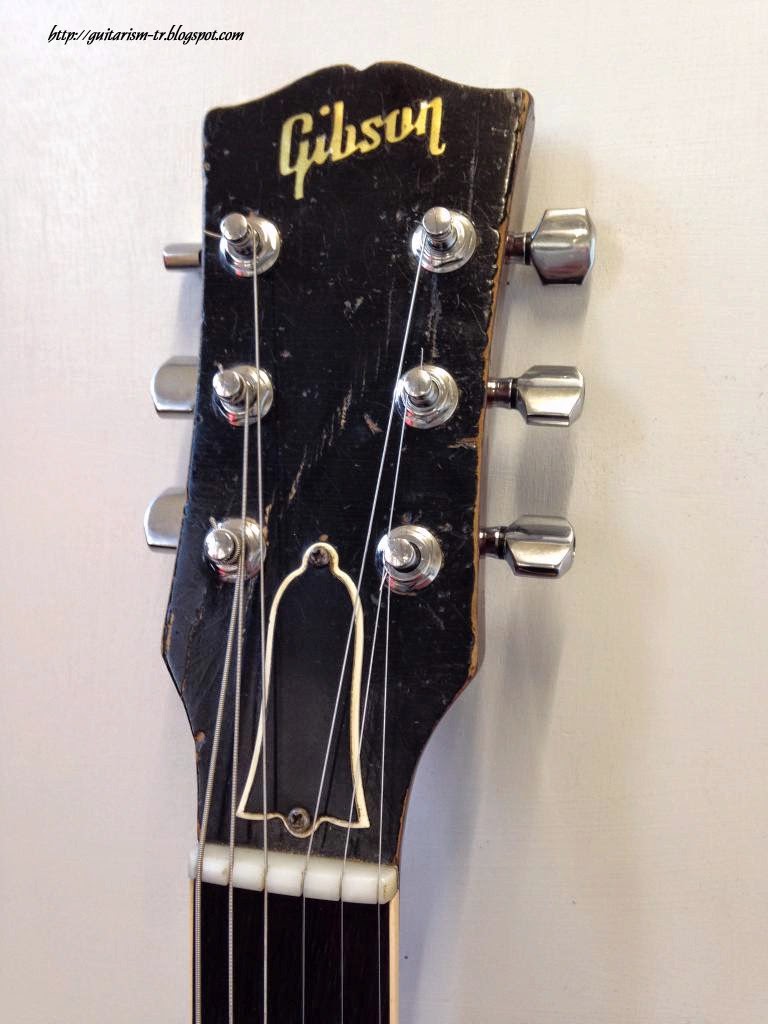 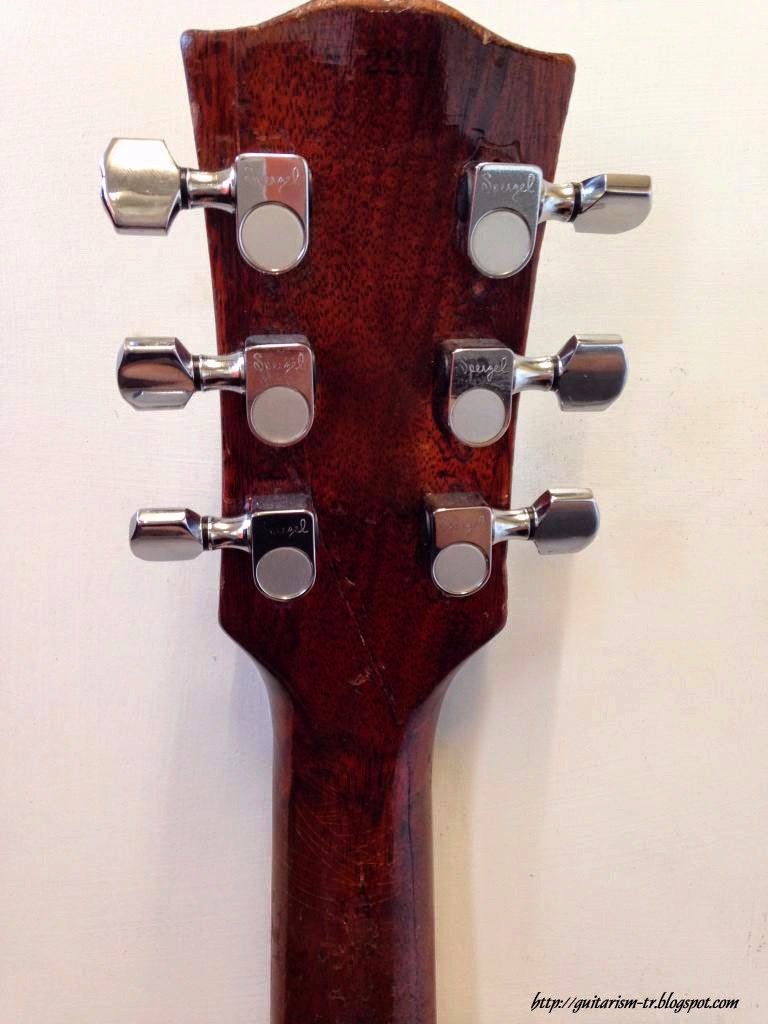 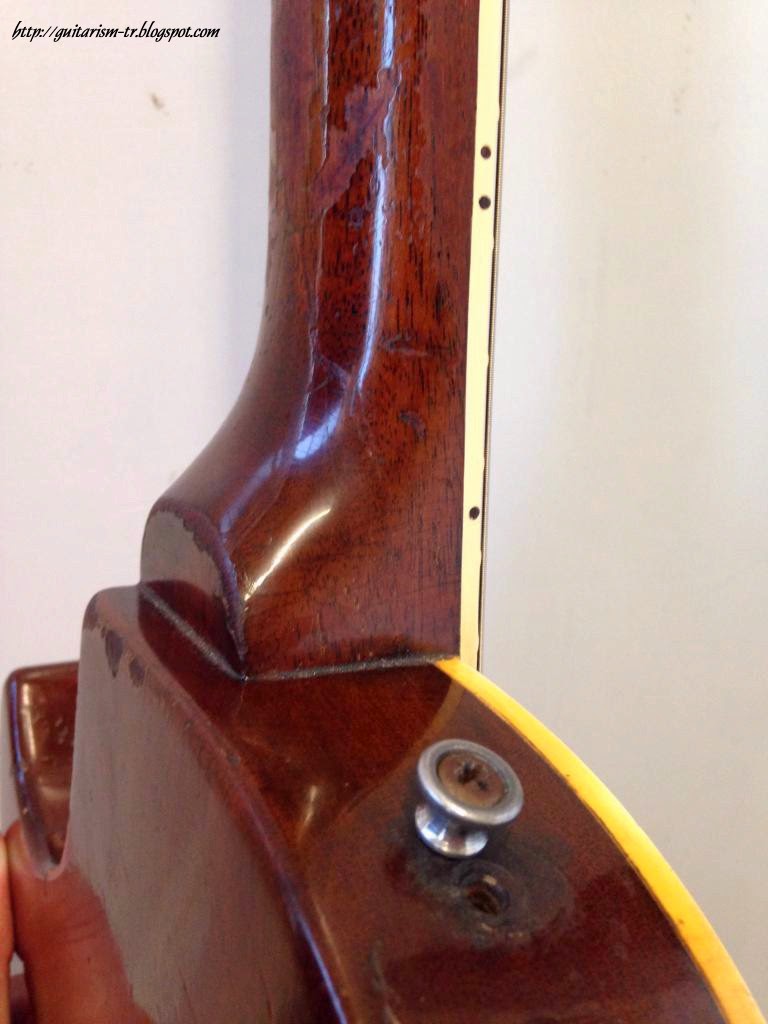 Greeny under the black light; 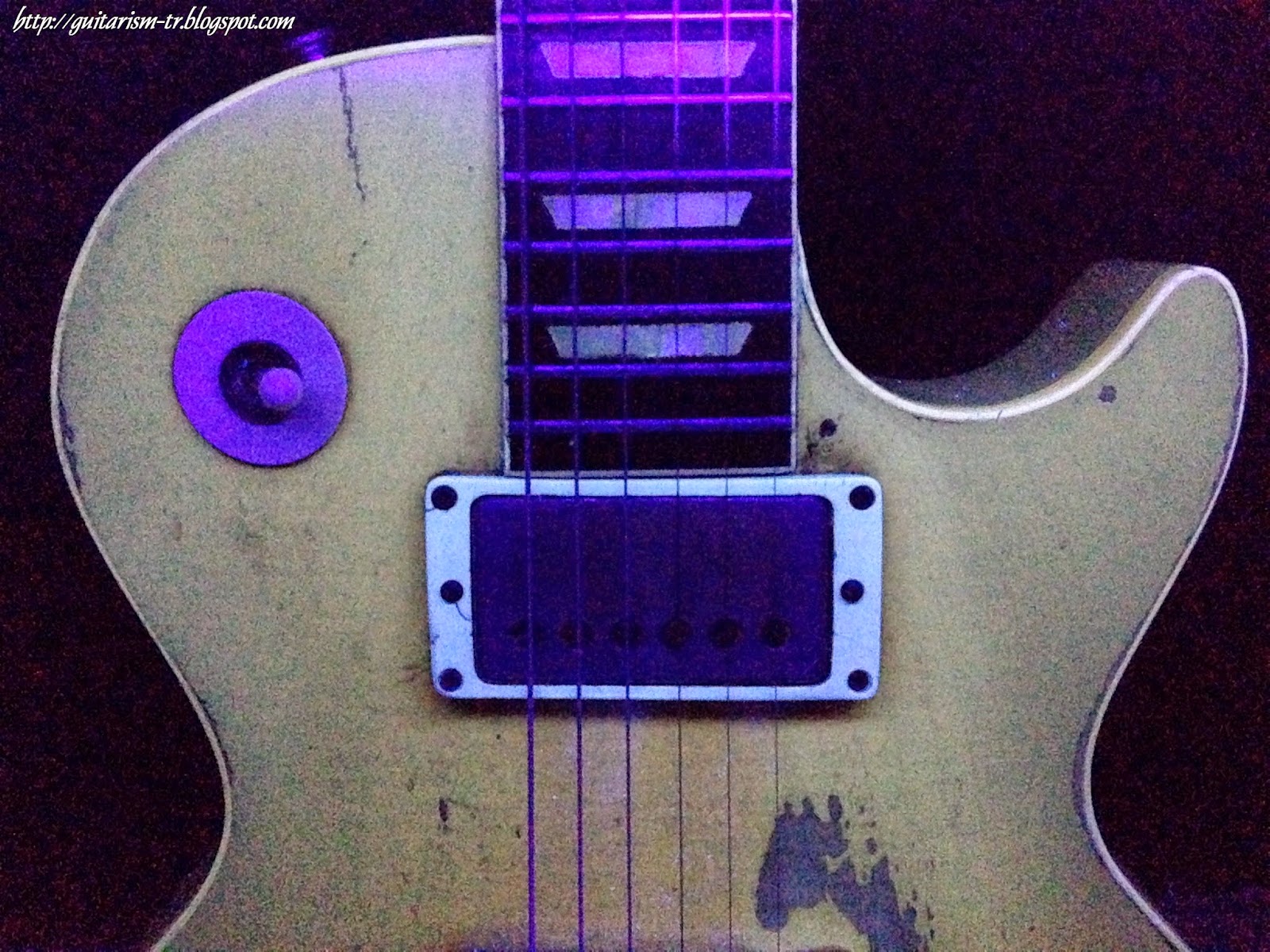 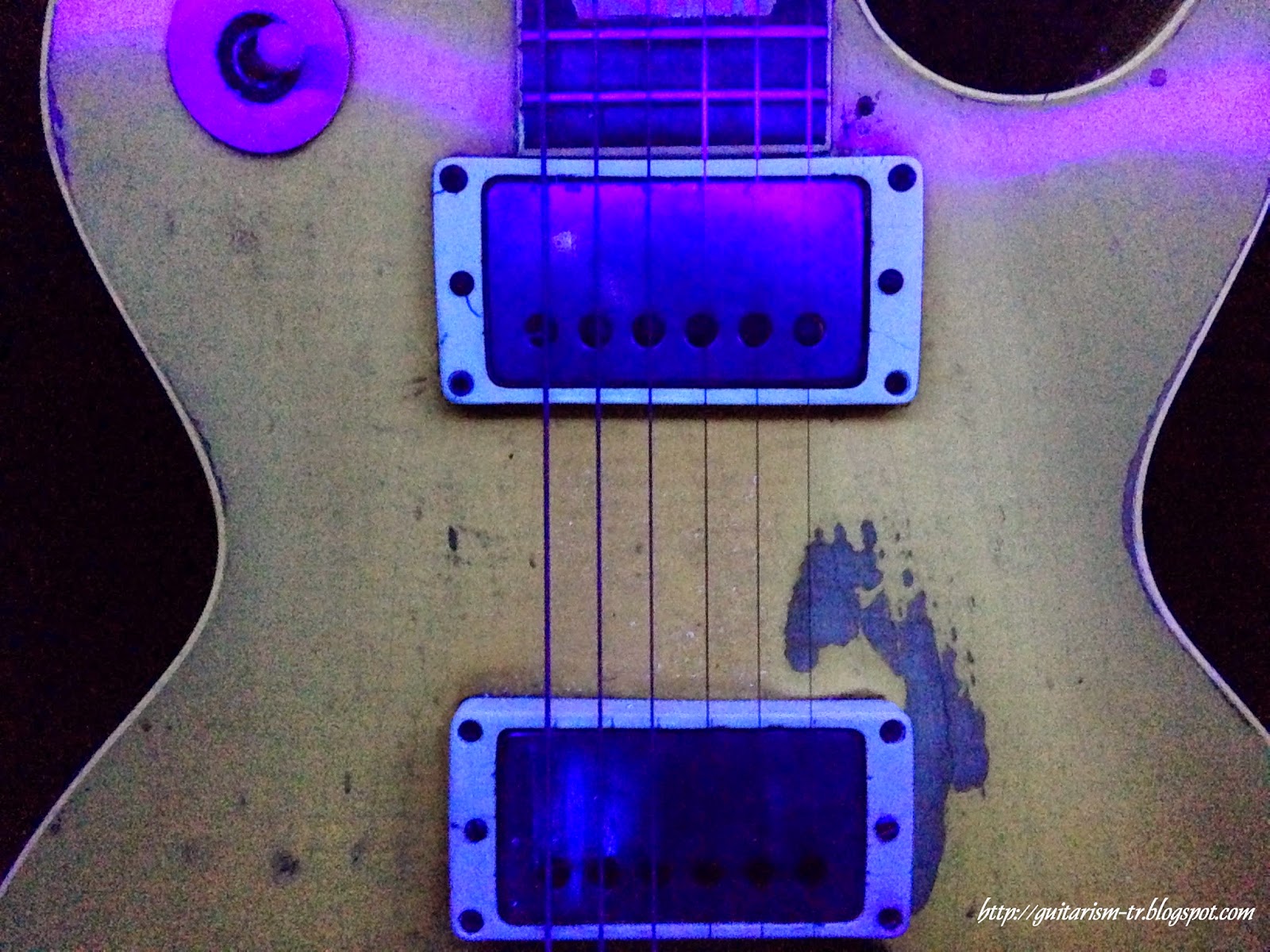 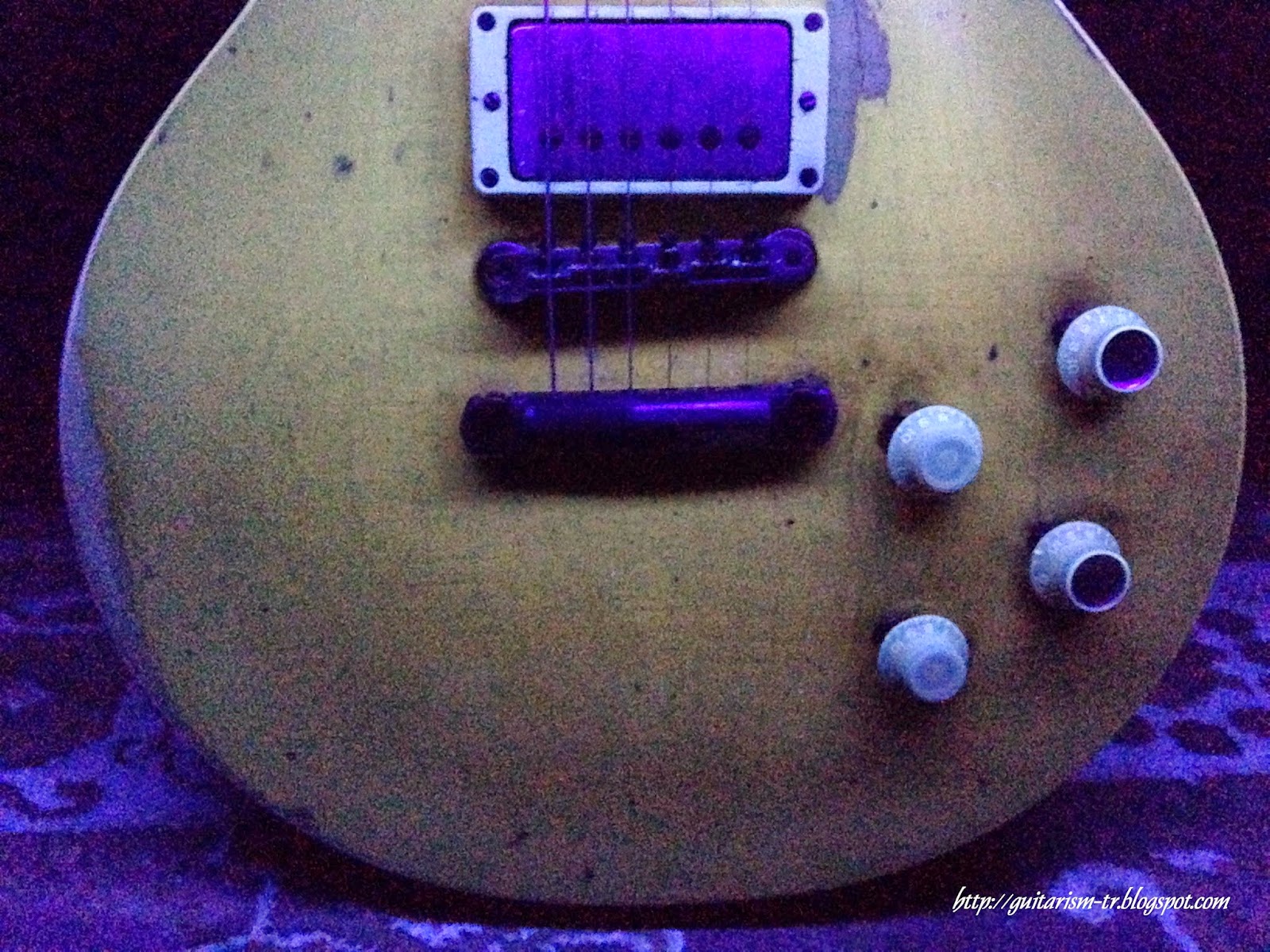 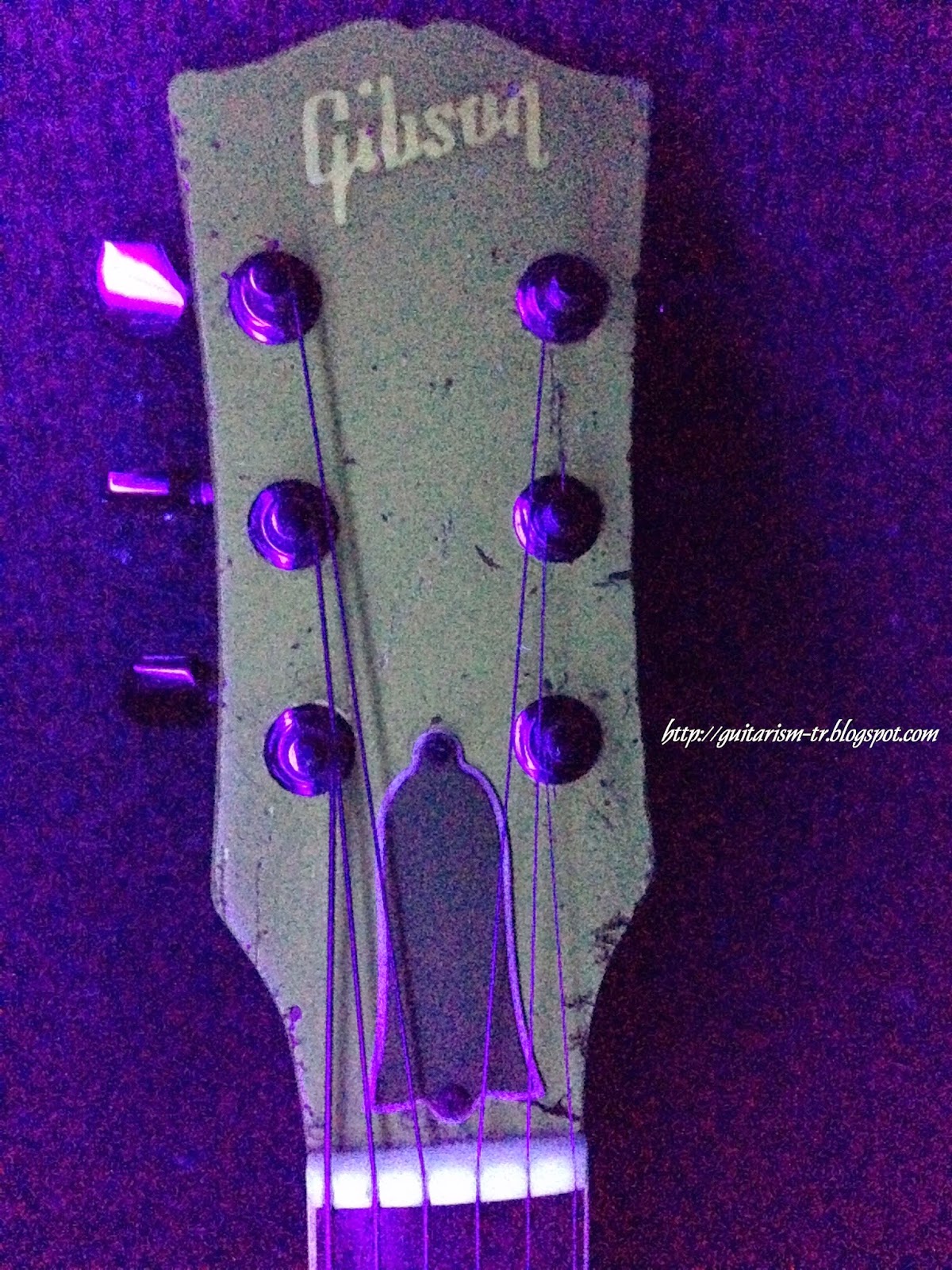