Accoring to this ebay post; Yngwie sells his goldtop LP for 25K 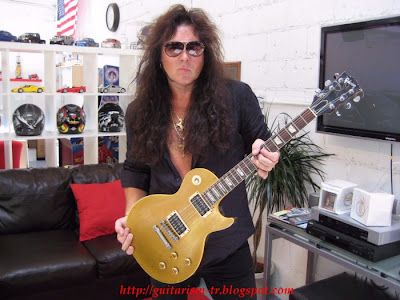 
Listen up guitar collectors and Yngwie Malmsteen fans as we have a piece of Yngwie Malmsteen Rock History offered for sale.  Yngwie's personally owned and heavily ripped on for decades, 1969 Gibson Les Paul Gold top. This is the only Les Paul that Yngwie ever owned and frequently used during his recordings. In fact, this may be the only photo you will ever see of him holding something other than a Strat.  He told me that he hated to let this one go because he achieved such a bright tone with it that he will never find again.   I've actually played this one myself (once) and it just oozes with his mojo.   I swear it plays itself..  This Les Paul comes with a signed Certificate of Authenticity, original photo with Yngwie and the guitar, a copy of the HD video, a handful of his signature guitar pics and a SKB hard case.   Please contact me with any questions you may have or for more pictures of The Maestro's one and only Gold Top Les Paul.

You can also check those videos out;
http://www.youtube.com/user/kataraxkidd 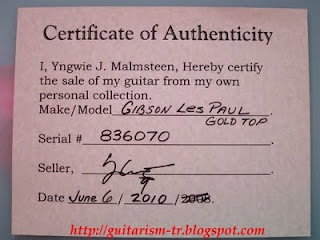 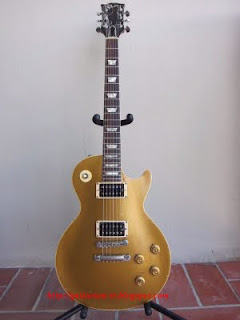 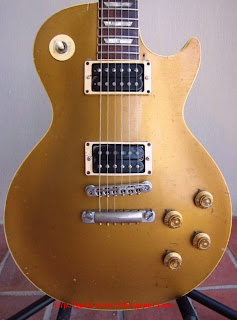 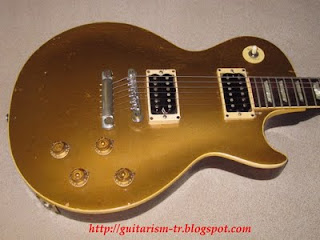 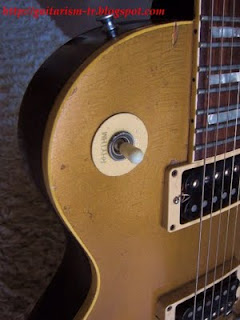 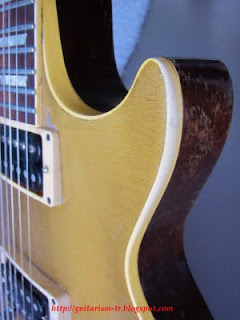 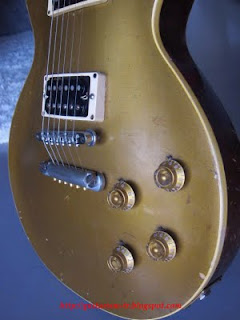 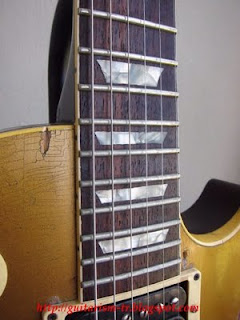 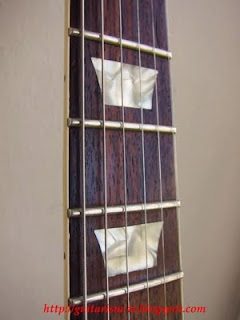 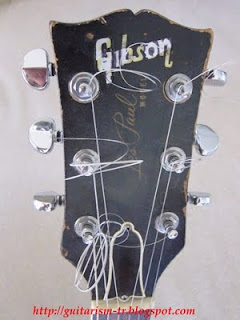 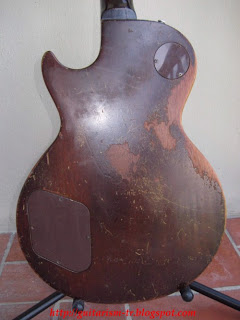